Stay up to date with our latest news...
Tags 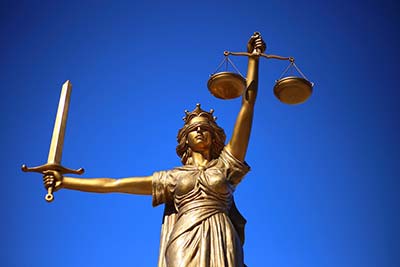 The Government has announced it plans to improve the enforcement of financial orders in family matters. Each year thousands of separating couples obtain financial orders from the courts. These might include where a court decides partners must pay money to one another (for example, to support an ex-partner) or to transfer property to the other after a relationship breaks down. Sometimes these orders are not complied with.

Justice Minister Lucy Frazer has announced that the Government will bring forward measures to improve the enforcement system. The government will -

Still under consideration by the government are -